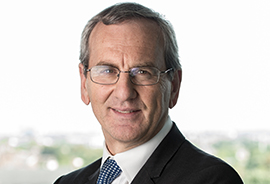 David has over 40 years of experience in both executive and non-executive roles at a variety of businesses across the consumer, retail, business services and financial services sectors. He began his career at Unilever before progressing through a series of senior finance roles, including Group Finance Director of GUS plc (the owner of Experian, Burberry and Home Retail Group prior to their demerger) from 1997-2006.

David has extensive experience of chairmanship at a number of the UK's largest and most established public companies. He is currently Chairman of J Sainsbury
plc, a position he has held since 2009, and of Hammerson plc, since 2013, as well as being a Non-Executive Director of Burberry Group plc (where he will step down in December 2015). He was Chairman of Logica plc (2006-12) and of 3i Quoted Private Equity plc (2007-09), and a Non-Executive Director of Experian plc (2006-12) and of Reckitt Benckiser Group plc (2007-09). He has also been Chairman of Hampstead Theatre since 2012.

David is a Fellow of the Chartered Institute of Management Accountants and a member of the Association of Corporate Treasurers. He holds an MA in Economics from the University of Cambridge. 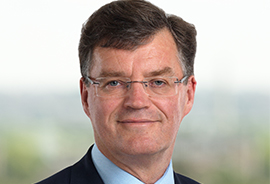 Ian is an experienced CEO with a strong track record of growth and transformation, having taken Electrocomponents PLC, a FTSE 250 company, from a traditional catalogue operation into a leading eCommerce business with strong international growth. Ian was CEO of Electrocomponents PLC from 2001 to 2015.

He joined the business in 1995 and held a number of leadership roles prior to being appointed CEO. Ian has experience tackling the strategic, systems, and service challenges associated with growing and transforming a business. He also has non-executive experience as a director of QinetiQ Group PLC.

He holds an MBA from INSEAD and a PhD from Cambridge University, and started his commercial career at McKinsey & Company and Boston Consulting Group. Ian joined Domestic General on 4 July 2016. 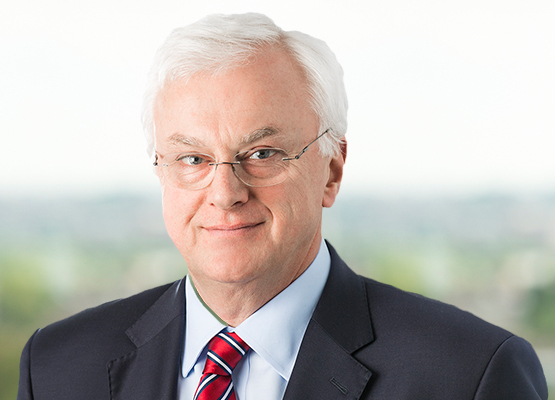 Robin is a Chartered Accountant with extensive experience in retail financial services, both in the UK and internationally, with skills and experience across a broad range of areas, in particular, credit, treasury, audit and accounting. Currently, Robin is also the Chair of Leeds Building Society, as well as being the Senior Independent Director of Shawbrook Group Plc and its subsidiary Shawbrook Bank Ltd. 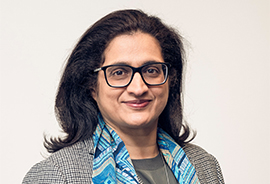 Nina became Non-executive Director of Domestic & General on 1 April 2019. Nina was previously part of the Centrica leadership team from 2010 to 2018, during which time she led the creation of the Hive (Centrica’s Connected Home business), and played a key role in subsequently building it to become Europe’s leading smart home business.

Prior to that, Nina spent 23 years at McKinsey & Co., becoming a Partner in 1999. She served clients in multiple sectors including energy, media, healthcare and the public sector.

Nina has received much recognition for her professional achievements, including the Digital Masters Award 2017 for transformational leadership at Centrica, and being ranked in the Top 100 ethnic minority executives. 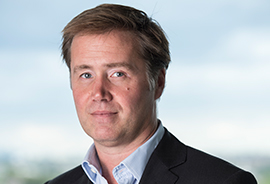 Pev became a director of the Company on 12 August 2013 in preparation for the acquisition of Domestic & General Group Holdings Limited by funds managed by CVC Capital Partners. Pev is a Partner of CVC and joined them in 2004. Prior to joining CVC, Pev worked for Citigroup and Schroders in their M&A departments. He holds an MA Degree from Oxford University. 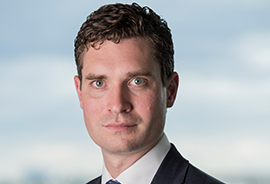 Peter became a director of the Company on 12 August 2013 in preparation for the acquisition of Domestic & General Group Holdings Limited by funds managed by CVC Capital Partners. Peter is a partner of CVC and joined them in 2007. Prior to joining CVC, he worked for Advent International and Goldman Sachs in their Investment Banking Division. Peter holds an MA Degree from the University of Cambridge and an MBA from INSEAD. 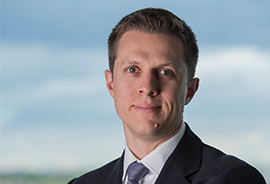 David became a Director of the Group on 24 September 2015. David is an investment professional at CVC and joined them in 2009.

Prior to joining CVC, David worked for OC&C Strategy Consultants. 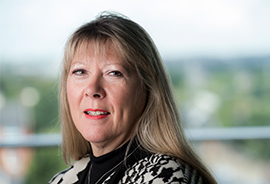 Barbara is a chartered accountant with a wealth of experience in the insurance industry and underwriting sector, serving for 12 years as CEO of Hardy Underwriting Group, Managing Director of the Omega Group and was also with the corporation of Lloyds for some 14 years. Barbara was the first Chair of the Independent Women in Insurance Network (‘iWIN’). Currently, Barbara is also a non-executive director with Pool Reinsurance Company Limited, Ed Broking LLP, Argus Group Holdings, and is Chair of Parker Norfolk and Partners Limited.

We have placed cookies on your computer to make this website better for your use. If you carry on browsing, we'll assume you are happy with this. You can find out more details, including how to change your settings at any time.